The Syro Malabar Church was founded by St.Thomas, one of the 12 Apostles, who travelled after the Pentecostal experience, to the farthest country then known to proclaim the Good News. He set sail to India and landed in Kodungalloor, Kerala in 52 A.D. He preached in different kingdoms all around the Subcontinent and established seven and a half Ecclesial Communities in Malabar, today called Kerala. After 20 years of His mission work, He was martyred at Little Mount near Mylapore, Madras by a fanatic Hindu priest on July 3rd in AD 72. The whole world celebrates the Martyrdom of St. Thomas on July 3rd and it is a day of obligation for the Syro Malabarians.

Syro Malabar Catholic Church is the second largest of the Catholic Eastern Churches and the largest of the Thomas Christian denominations with 4.6 million believers. It is a Major Archiepiscopal Church headed by Major Archbishop George Alenchery and she is in full communion with Rome.

St Marys and Blessed Kunjachan Mission was formed by combining four previous Mass Centres namely Walthamstow, Enfield, Edmonton and Harlow- in Northeast London. We are now based in OurLady and St George’s Church in Walthamstow. Our mission was inaugurated by our Major Arch Bishop Cardinal George Alencherry on 5th December 2018. Rev. Fr Joseph Anthiamkulam MCBS was appointed as the First Director of this Mission. With effect from 08 February 2021, Fr Joseph Mukkatt took over the office as the new director. We have now more than 100 registered families spread around these four areas. 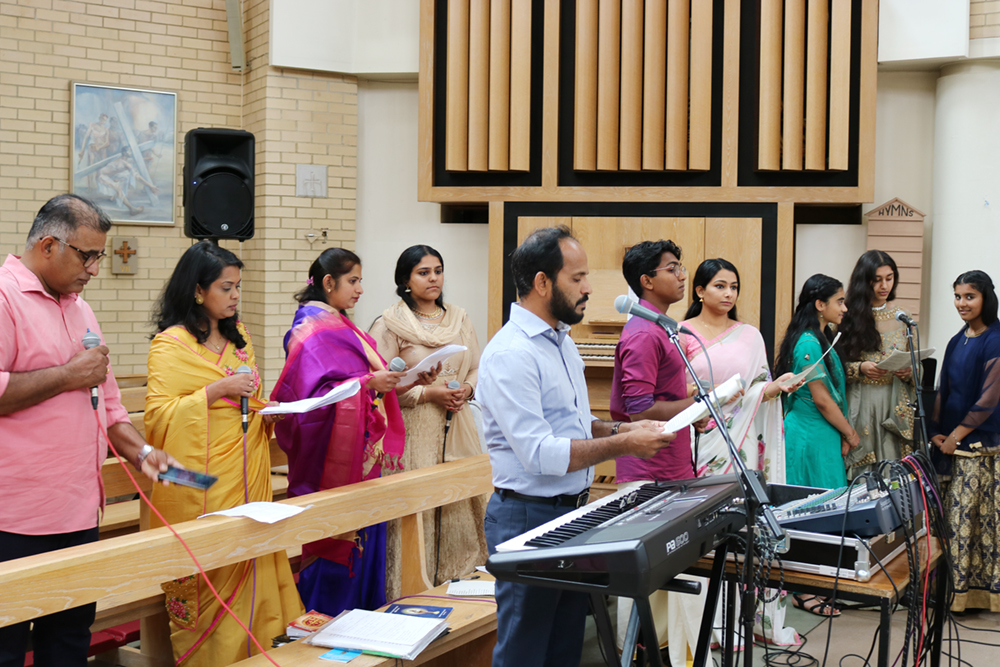 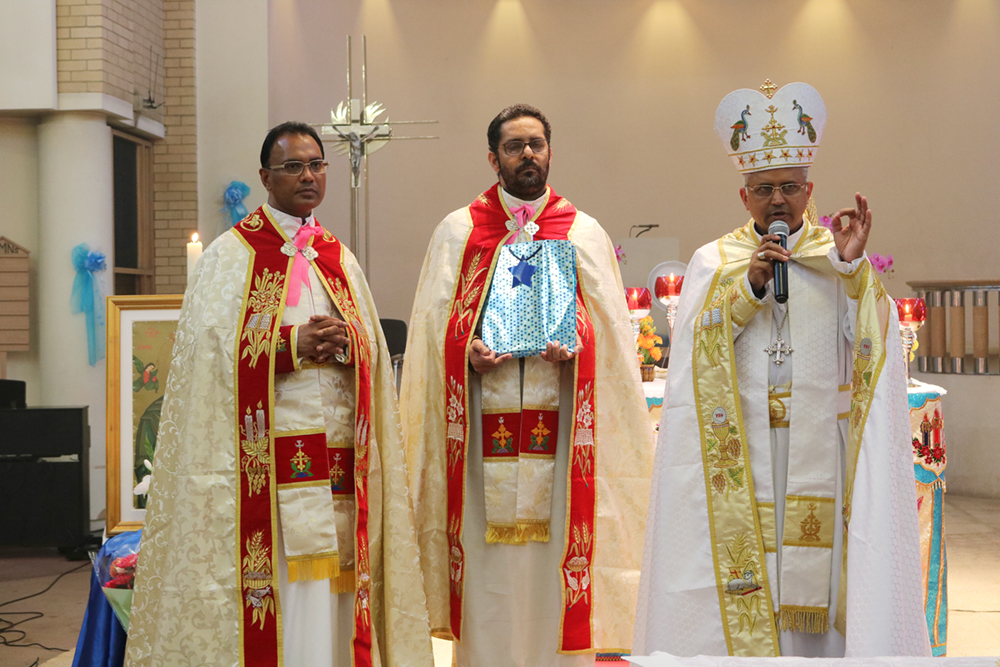 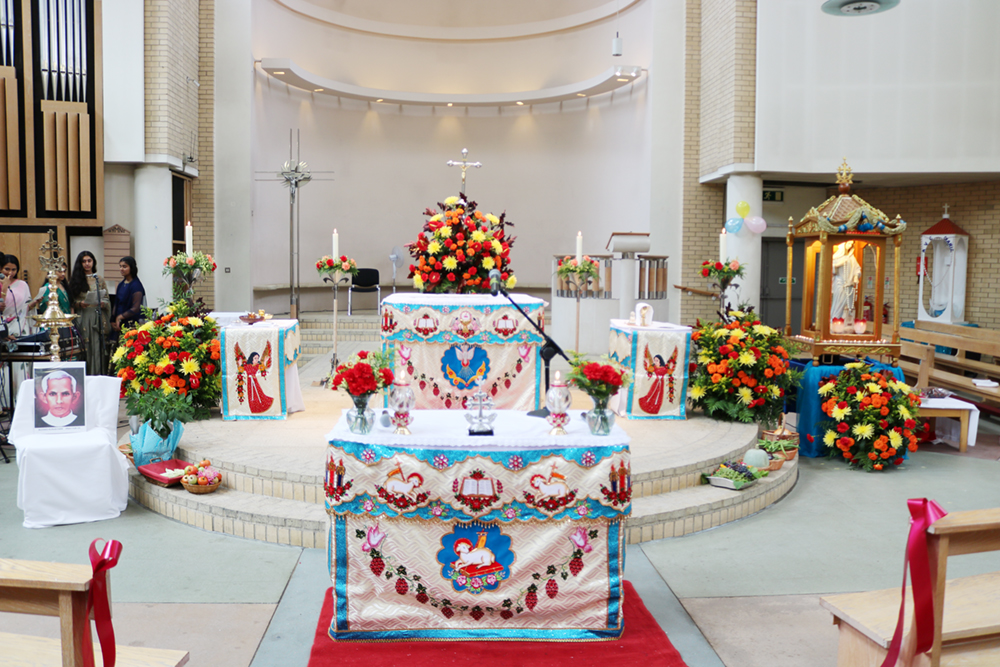 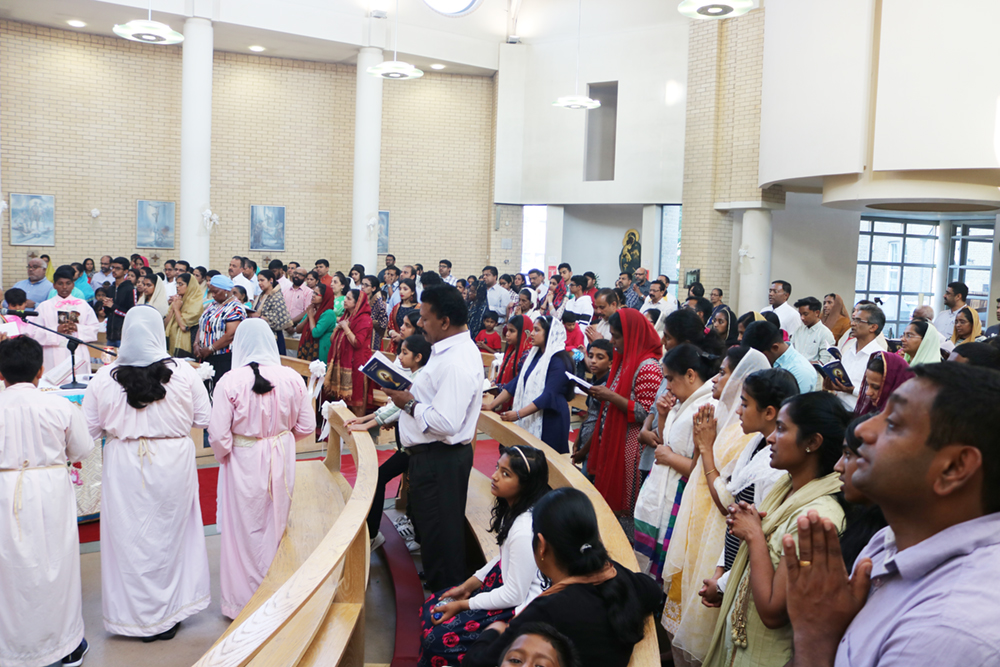